The Community Council met to discuss these two planning applications and resolved to object to the proposals. At our meeting which was well attended by the public we agreed to publish our objections.

The Council met last week and discussed these applications.

I should say that we had about 40 residents attend our meeting to raise objections about these applications. This is the most people I recall attending a Council meeting in the 6 years I have been Clerk here and shows the depth of feeling locally. We are aware that a petition of around 250 signatures has been presented to RCT CBC objecting to these proposals. We are also aware that the local MP and MS have also written to you objecting.

We recognise that the applications may contribute to increased recycling capacity and the environmental benefits that this brings, but this must be balanced against the detrimental impact on quality of life and welfare of residents and on retail and other businesses in the local area. Many residents are concerned about air quality, noise pollution and impact on their mental health.

Virtually all the increased traffic from these applications would travel along Cowbridge Road through Brynsadler and Pontyclun. This road is already very congested and could not cope with the additional traffic without many periods of gridlock – the applications imply over 40000 extra HGV journeys a year which just cannot be accommodated.

Specifically regarding application 22/1149/10 we also believe

We also ask that this application is considered by the full Council and not just the planning officers or planning committee.

Residents and local business owners who have views on these two applications may wish to express these views to RCT CBC planning by writing to planningservices@rctcbc.gov.uk 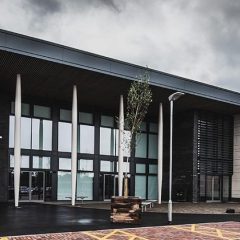 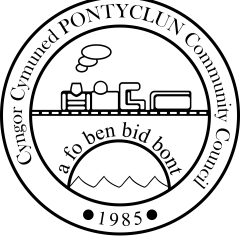 Vacancy for a Councillor in Pontyclun Central 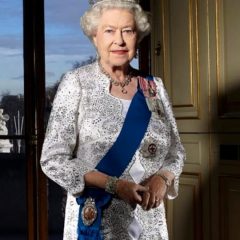